What is the Tadawul?

While there are many stock exchanges in the GCC region, the most well-known is undoubtedly Tadawul. Saudi Arabia is one of the largest economies in the Middle East so it’s no surprise that its stock exchange is ranked in the top 10 largest in the world by market capitalization, mainly due to the recent initial public offering (IPO) of Saudi Aramco.

Tadawul – known as the Saudi Stock Exchange – was officially formed in 2007 and is the sole entity authorized in Saudi Arabia to act as a stock exchange. Tadawul offers equities, Islamic bonds, exchange-traded funds and mutual funds, and it currently has approximately 150 companies listed for trading on the exchange. It is regulated and operated by the Capital Market Authority. Only established institutional foreign investors or global institutions located in Saudi Arabia are allowed to trade and invest in securities listed on Tadawul.

Some of the companies that are listed on Tadawul include Arab National Bank and Almarai, and recent additions to Tadawul include Ataa Educational Co. in July 2019, Saudi Aramco in December 2019 and Dr. Sulaiman Al Habib Medical Services Group in March 2020. The exchange has listed six new companies so far in 2020.

Since Saudi Arabia’s economy is reliant on oil, many of the companies that are listed on Tadawul are in this industry. But, in recent years, the country began diversifying its economy in a bid to become less reliant on oil revenue.

With Saudi Vision 2030, the Kingdom has a focus on accelerating and focusing on digital projects. Tadawul saw its first listing in the IT sector in April of 2019 – Al Moammar Information Systems Company. The company was the exchange’s 201st listing at the time. 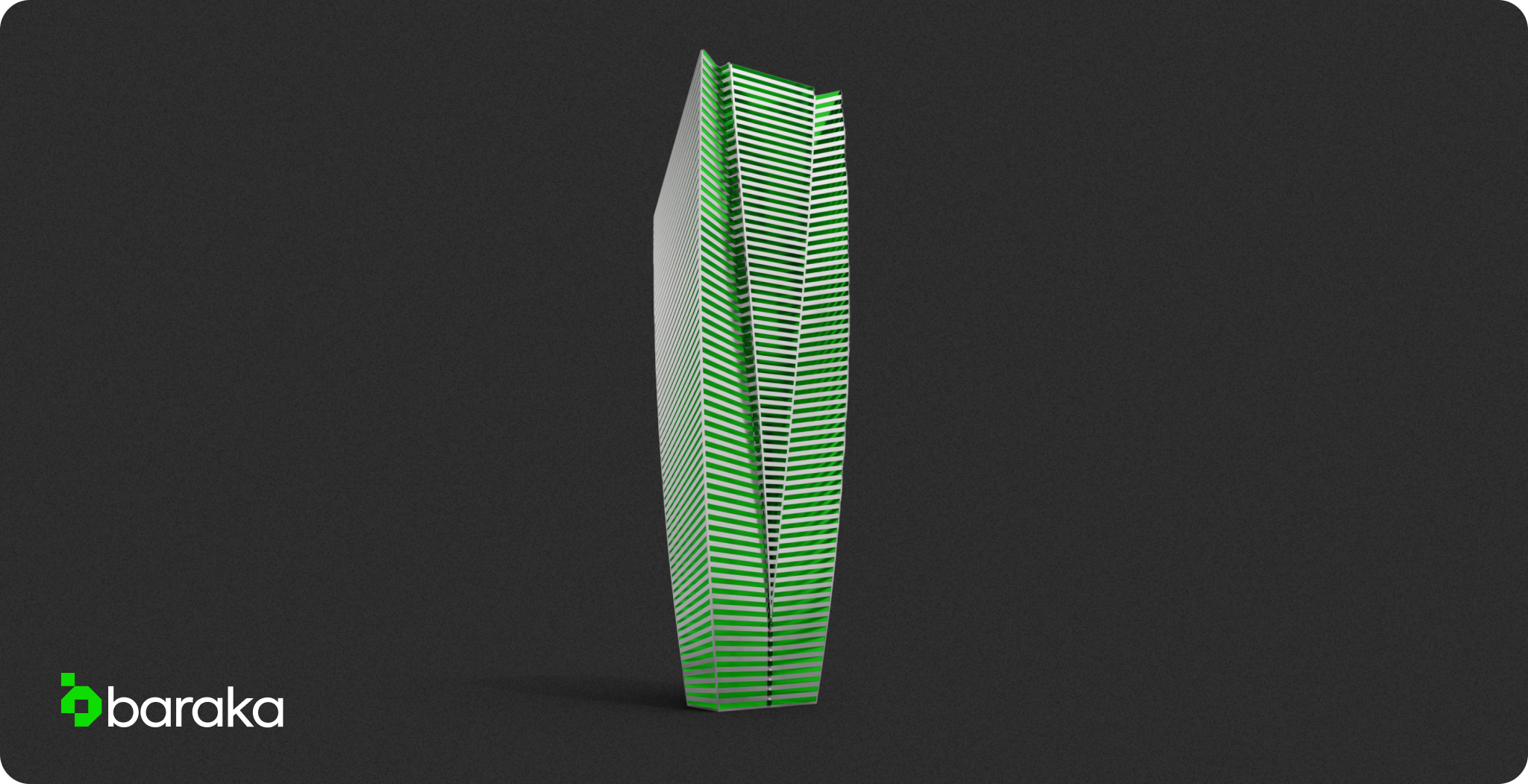 What is the Tadawul Index?

What are the Tadawul sectors and weights?

TASI is a capped index, meaning that it has a limit on the weight of any single security within the index to prevent any security from having a dominating influence on the index. TASI has a variety of different sectors each with their own weights. Its top five sectors and weights are estimated as financials at 40%, materials at 26%, communication at 11%, consumer staples at 6% and energy at 5%. Other sectors include consumer discretionary, health care, utilities, real estate, industrials and cash and/or derivatives.

How did the Saudi Aramco IPO perform?

On 11 December, 2019, Saudi Aramco’s IPO debuted as the country’s – and the world’s – largest IPO, surpassing Alibaba’s IPO in 2014, after it raised $25.6 billion. Shares of Saudi Aramco rose to approximately 10% on its first day of trading on Tadawul, hitting its daily limit and giving it a valuation of $1.88 trillion – making it the largest listed company in the world. While the state-owned oil company only listed 1.5% of its shares on Tadawul, the IPO still moved Tadawul to fourth globally for capital raising in 2019. For Saudi Aramco’s IPO, Tadawul introduced its equity index weight limit of 15% to reduce large companies’ dominance on the Tadawul All Share Index performance. Since the company’s initial listing, its shares fell below IPO for the first time in March mainly due to an OPEC deal failure and the COVID pandemic.

What is the Tadawul’s market cap?