Bitcoin is like that brand new, shiny roller coaster that everyone wants to ride but ends up getting sick after. Bitcoin, and investing in Bitcoin, is well-known to be volatile, but everyone still seems to want a piece.

Bitcoin (BTC) is a decentralized digital currency that allows for peer-to-peer payments. While it’s not backed by any government or bank, Bitcoin has skyrocketed in popularity due to the belief of many supporters that it’s the currency of the future, because of its decentralized and secure nature.

How does Bitcoin Work?

While Bitcoin may now be a common word in everyone’s daily vocabulary, it still may be difficult to understand for some. Let’s break it down: Bitcoin is made up of nodes that store its blockchain. Blockchain is a collection of blocks and in each block is a collection of transactions. Because the ledger is completely decentralized and transparent, no one can cheat the system, which enforces Bitcoin’s security.

Bitcoin keys – long strings of numbers and letters created through encryption – are used to keep ownership of each Bitcoin. There is a pairing of a private and public key to have access or own Bitcoin – the private key is kept secret by the owner, and the public key is used as an address where others can send Bitcoins. You might also hear the term Bitcoin wallet, which refers to the digital device that allows for trading and tracking of Bitcoin. Bitcoin wallets are not insured, unlike bank accounts.

While Bitcoin promotes the fact that it’s ultra-secure, it’s still a target for hackers. Hackers or thieves may try to gain access to digital storage accounts where private keys are kept, and if they succeed in gaining access they may be able to transfer the Bitcoin into their own accounts. This is why many opt to keep their Bitcoin keeps stored separately, disconnected from the internet.

While there are no physical Bitcoins, the currency (and its transactions) are kept on a public ledger and is verified by computing power. The public ledger allows for transparent access.

Currently, Bitcoin is not backed by any banks or governments, but Bitcoin can also be exchanged for traditional currency if an investor wishes. 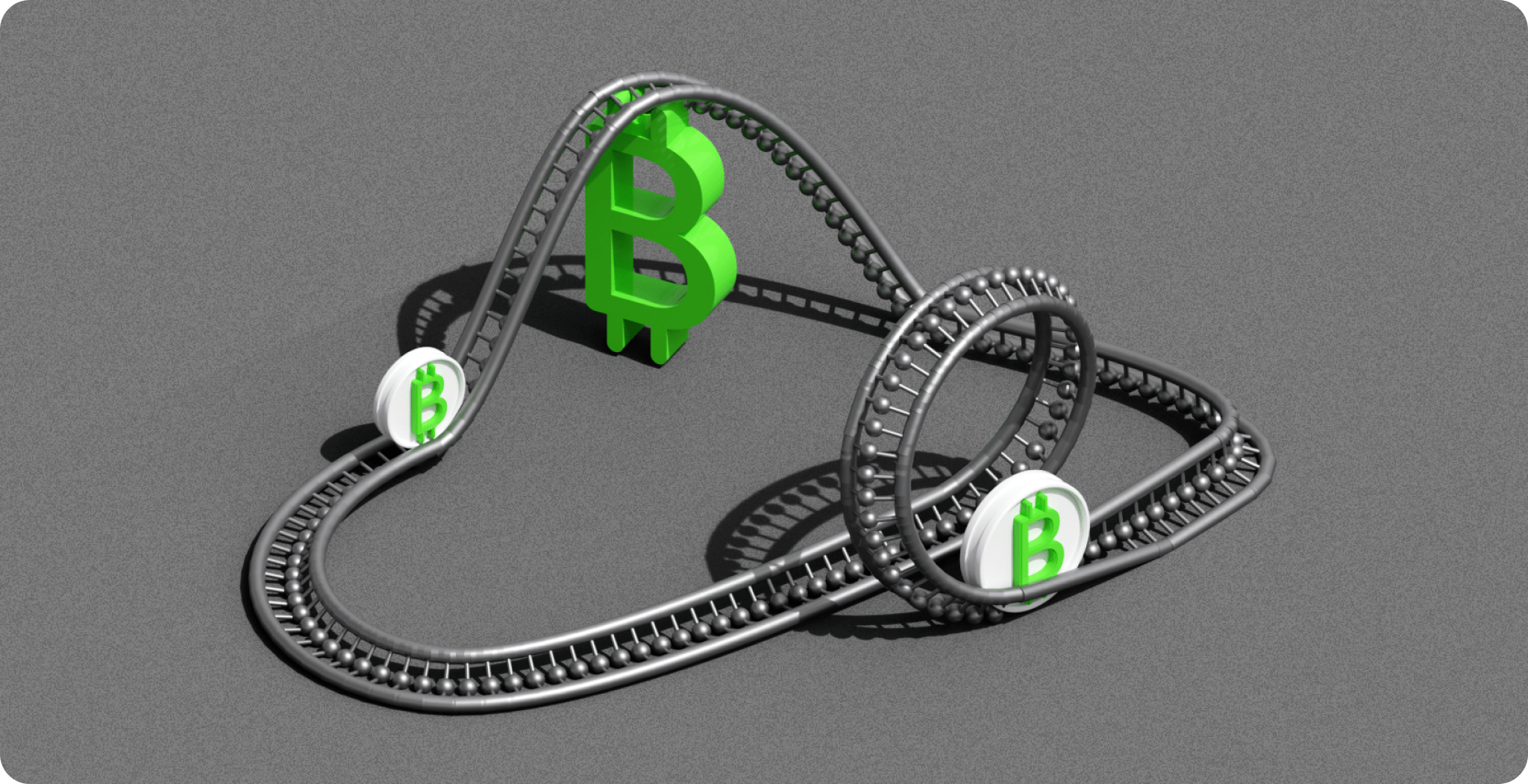 How is Bitcoin Mined?

Bitcoin mining is the process of creating Bitcoins and releasing them into circulation. Bitcoin miners essentially solve a complex puzzle to discover and add a block to the blockchain. As more blocks are added to the blockchain, transaction records are verified and miners receive Bitcoins as a reward. The reward for mining is halved every 210,000 blocks; in 2009 the reward for mining was 50 Bitcoins. The reward was halved for a third time on May 11, 2020 to 6.25 Bitcoins. There are currently 21 million Bitcoins in existence.

What is the history of Bitcoin?

Whether Satoshi Nakamoto is just one person (more likely several people), there were a few similar predecessors invented before the creation of Bitcoin. These include:

Can Bitcoin be used as payment?

Bitcoin is becoming more widely accepted as a means of payment. Stores only need to install the required terminal or wallet address through QR codes and touch screen apps to accept Bitcoin. One of the main reasons it’s becoming popular with small businesses as a means of payment is because there are no fees for transactions, unlike credit card transactions. Bitcoin can be used to book a stay at a hotel on Expedia, shop for furniture on Overstock and even buy Xbox games.

In addition, more and more FinTech companies are also introducing Bitcoin to their platforms. For example, PayPal (PYPL) recently introduced the ability to buy, sell and hold Bitcoin, among other cryptocurrencies, on its platform.

Are there any regulations for Bitcoin?

Bitcoin is unregulated at the moment, but since it is seen as a rival to government currency, many believe that regulations (and potentially restrictions) are bound to take place. Governments are beginning to implement various rules around transacting with Bitcoin. For example, the New York State Department of Financial Services implemented a rule that companies dealing with Bitcoin are required to record the identities of customers, among other rules.

How can I Invest in Bitcoin?

There are many ways to invest in Bitcoin. Bitcoin trades just like any other investment – so the principle of buying low and selling high on an exchange applies. Bitcoin is traded on marketplaces called Bitcoin exchanges, which allows people to trade using various currencies. Some Bitcoin focused exchanges include Coinbase, Binance, Rain and Bisq. Others include eToro, Robinhood, Cash App and PayPal. But before you invest, remember that investing in Bitcoin can be extremely volatile and requires a good amount of education and risk appetite.